Ningbo has enjoyed a history of over 7,000 years. The Neolithic Hemudu Culture Ruins show that Ningbo is one of the birthplaces of rice planting on the earth. Ningbo was called “Yin” in the Xia Dynasty (before 2000 B.C.), was within the boundary of the state of Yue during the Spring and Autumn Period (770-476 B.C.), including three counties of Yin, Mao and Gouzhang under the jurisdiction of Kuaiji Prefecture in the Qin Dynasty (221-206 B.C.), and called Mingzhou in the Tang Dynasty (618-907A.D.). In the year of 821, the prefecture seat of Mingzhou was moved to the “three-river-junction” and set up an inner city, which marked the foundation of the city. In the year of 1381, the city got the present name—Ningbo, which means “calm wave”. 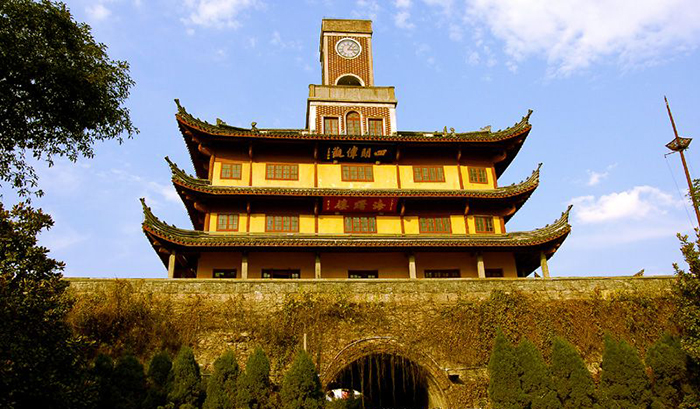